Pablo Bonacci was born on September 7 in the City of Buenos Aires. At the age of eight he began his musical studies. At thirteen, he entered with the highest average to the Manuel de Falla Conservatory. At the age of seventeen, taking the advice of Maestro Claudio Zorini (Honorable Conductor of Teatro Colon), he entered the Argentine Catholic University to begin his Bachelor Degree in Orchestral Conducting. There he had professors of national and international renown such as Carlos Vieu, Lucia Zicos and María Laura Muñiz. He was also tought by Eduardo Pugliese, Federico Wiman, Diego Gardiner, Néstor Andrenacci, Antonio Formaro, Marcela Javkin among others.

He won the Award "Juan José Castro" to the best average overall corresponding to the Bachelor Degree in Orchestral Conducting. During the years of bachelor's degree, he served as conductor of several choirs in the City of Buenos Aires and in different provinces of Argentina.

Currently he is the Orchestra Conductor of the Ensembles’ UCASAL (https://www.ucasal.edu.ar/musica-autoridades), Catholic University of Salta and the Extention Coordinator of the University School of Music. 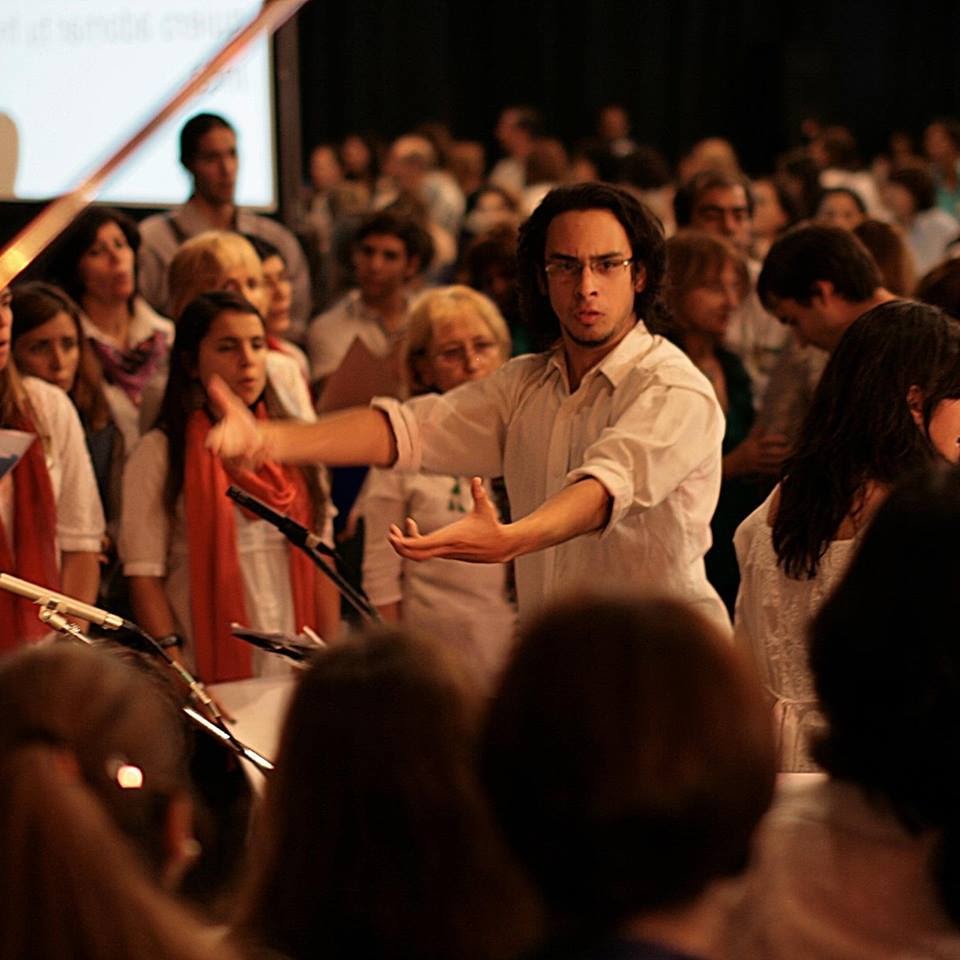 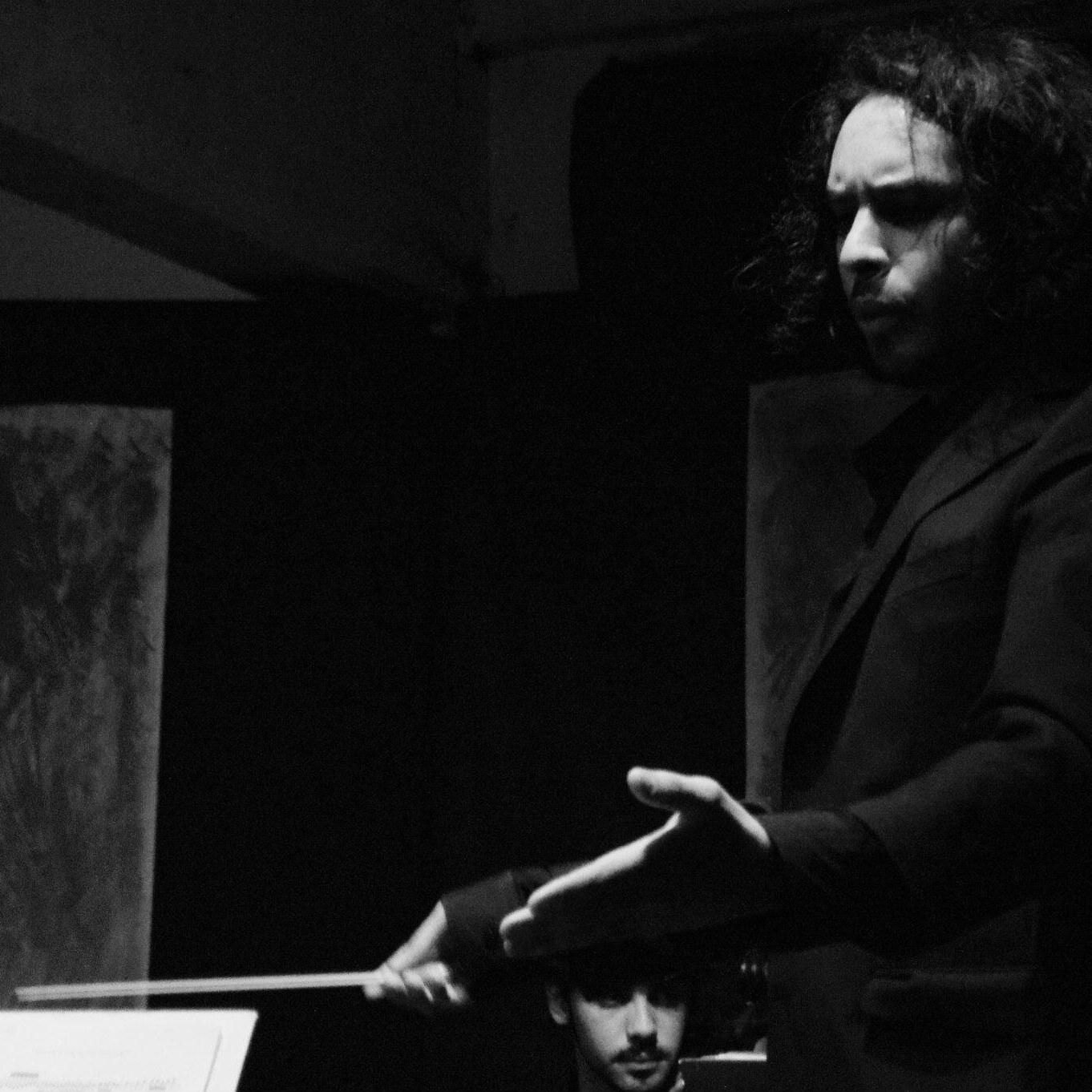 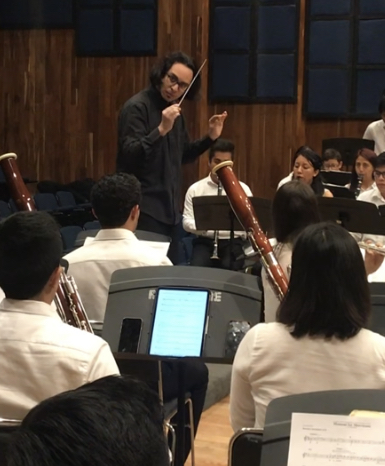 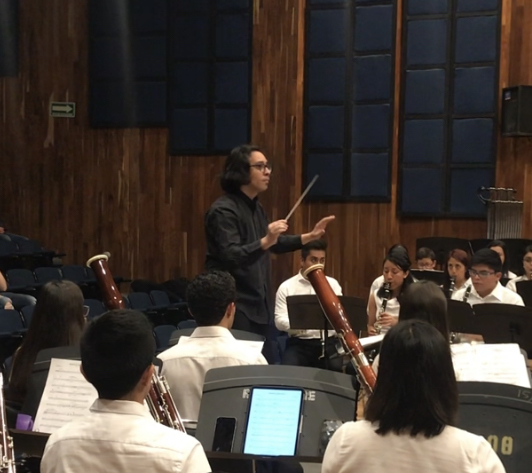 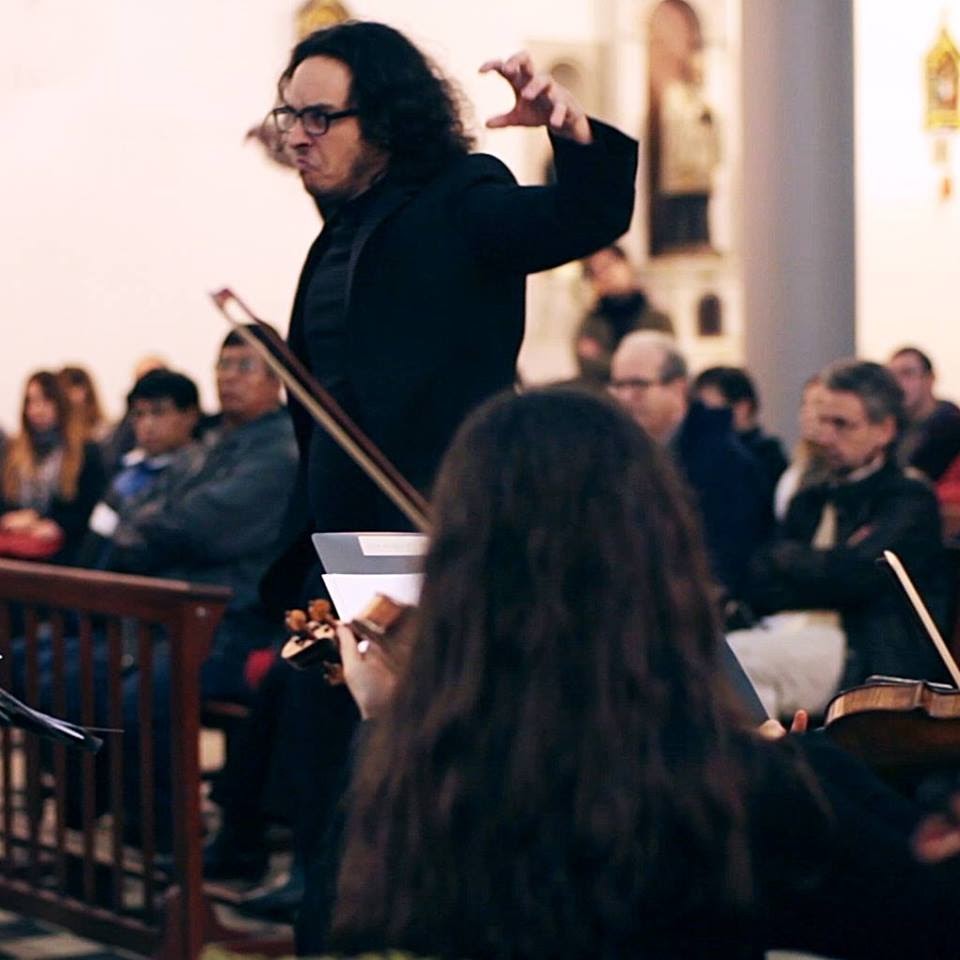 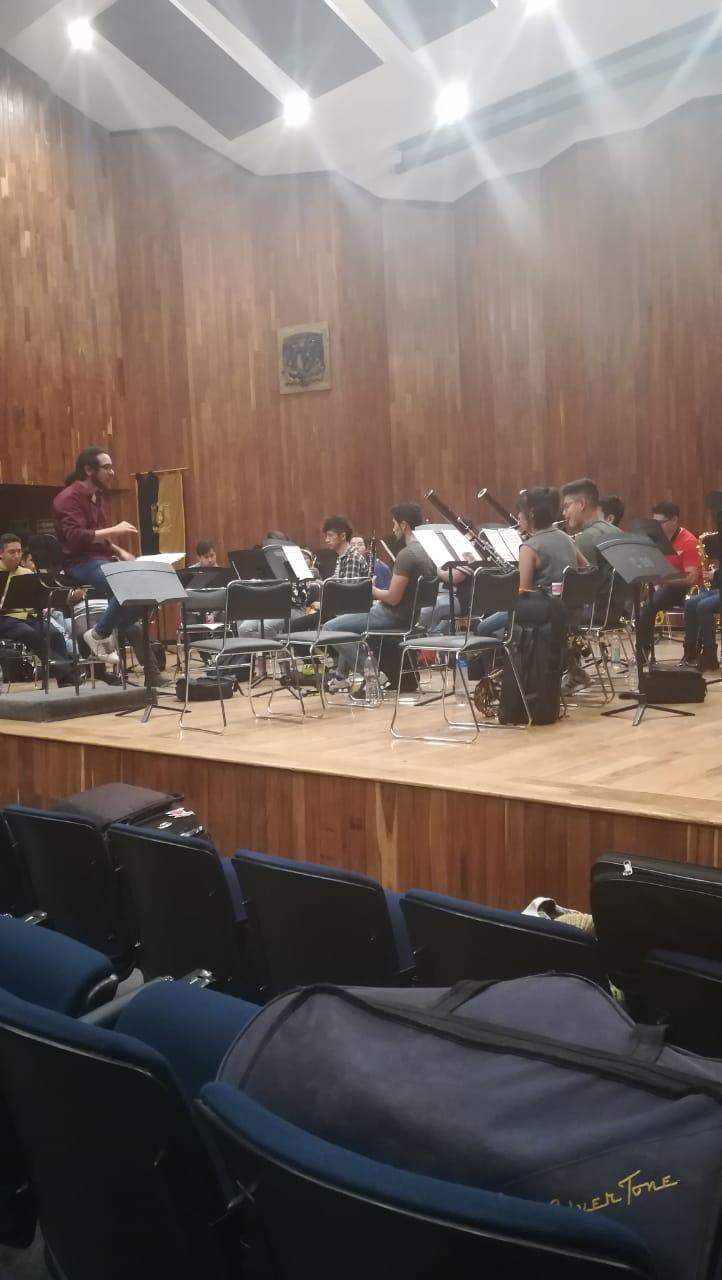 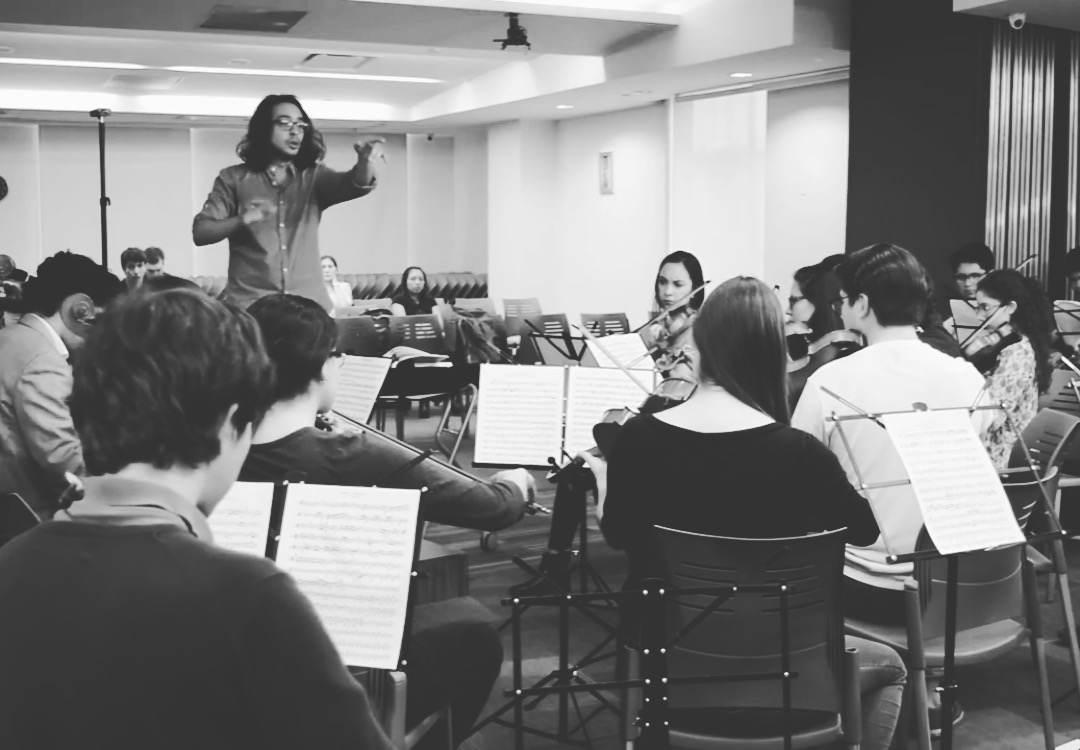 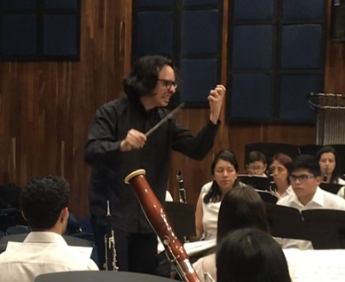 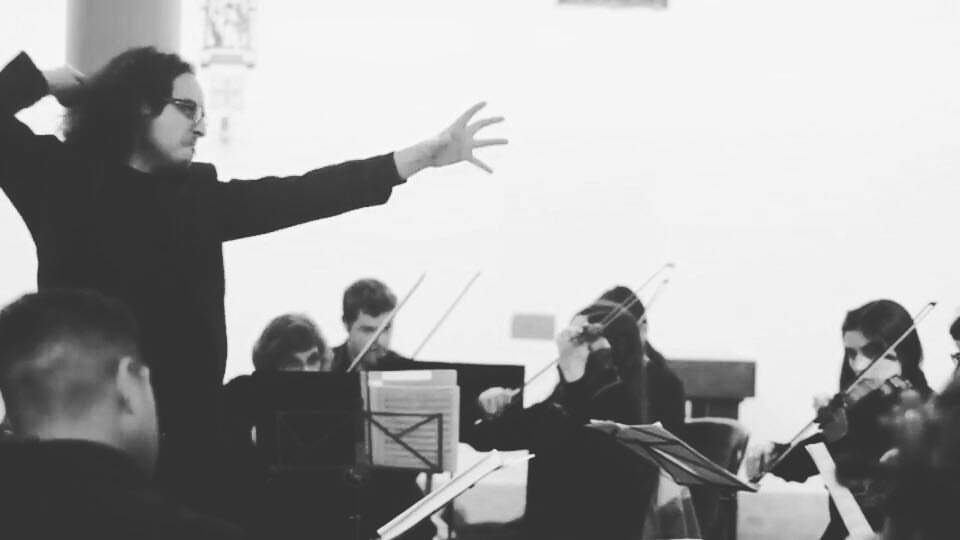 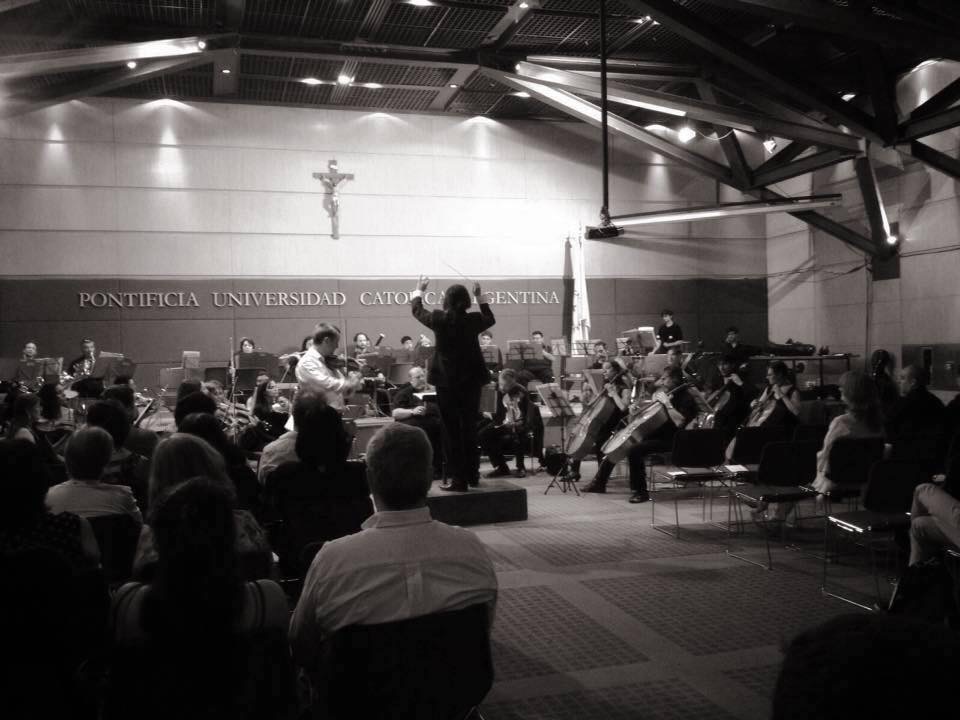 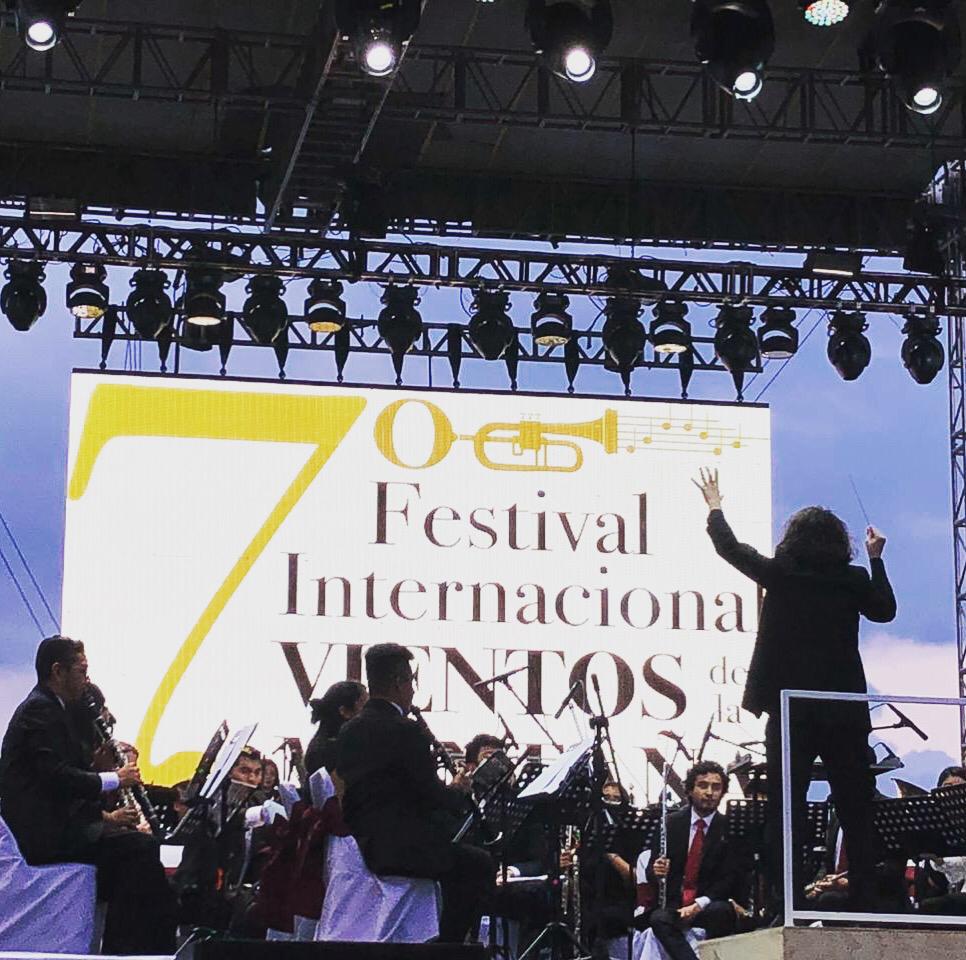 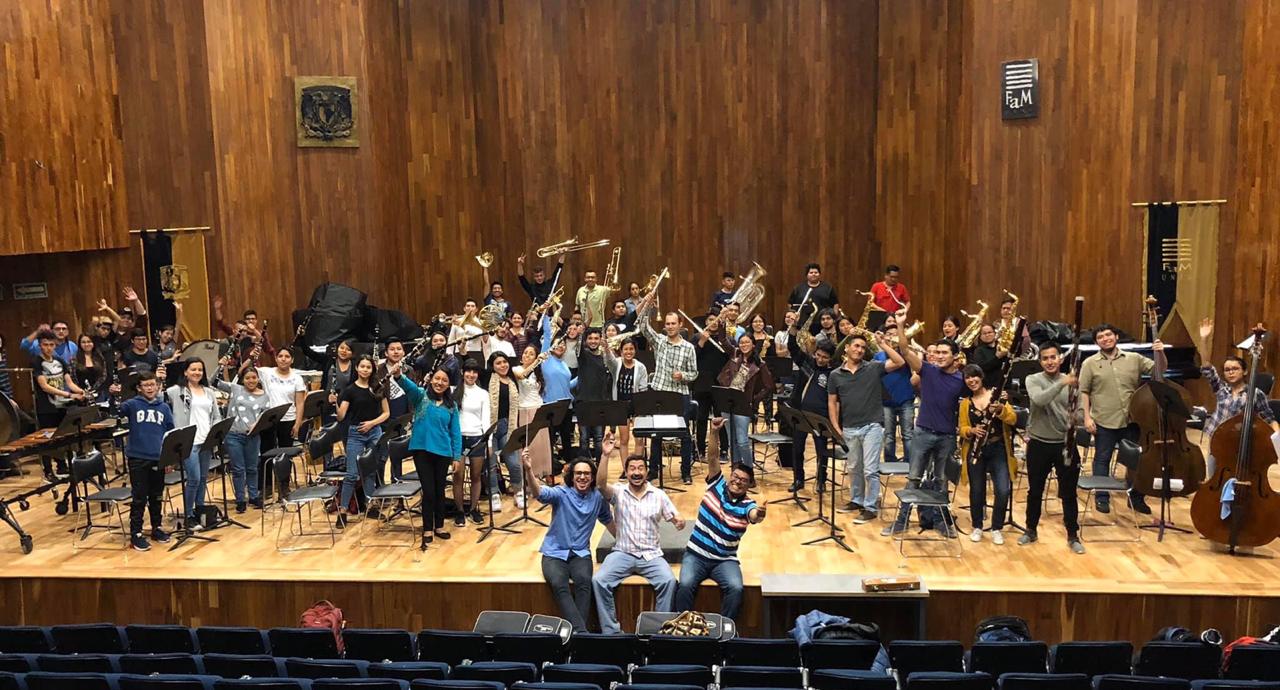 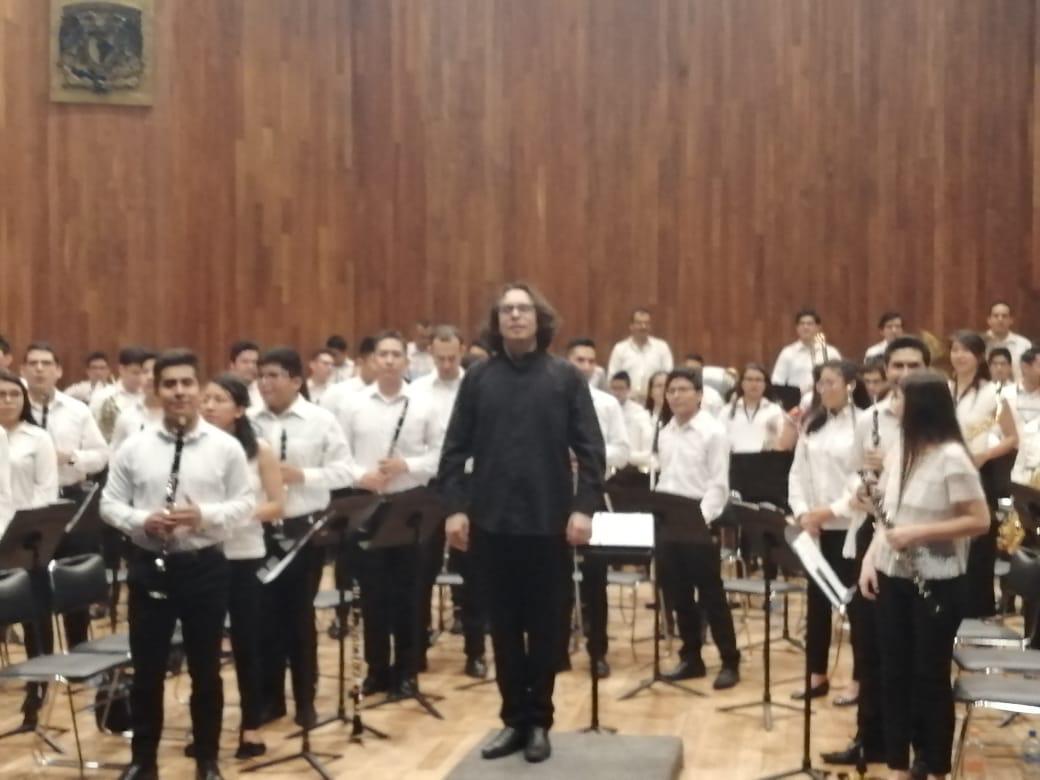 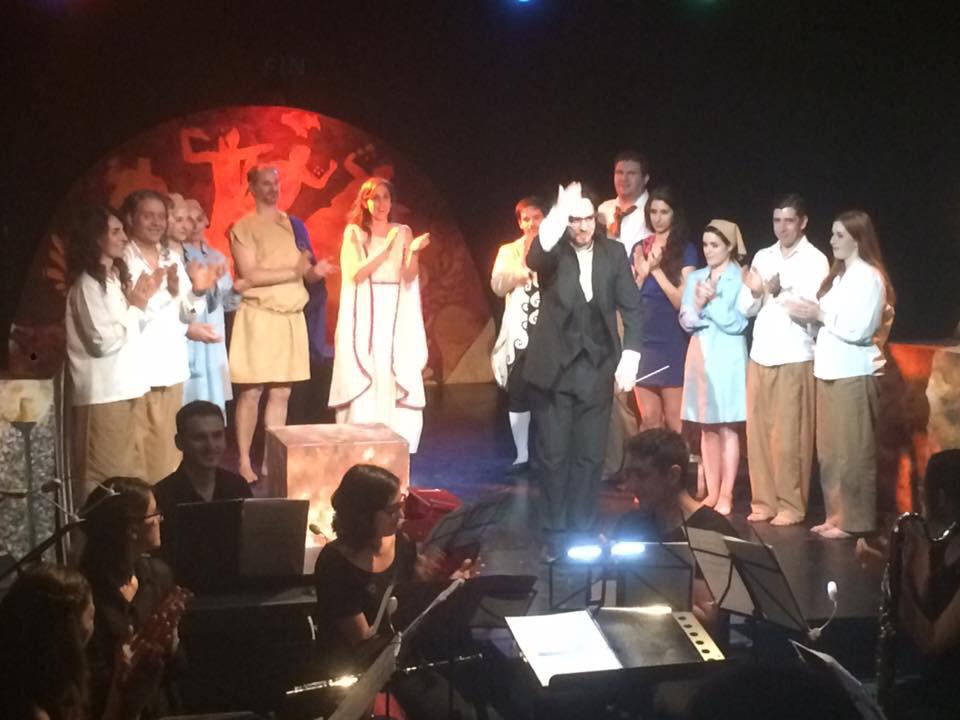 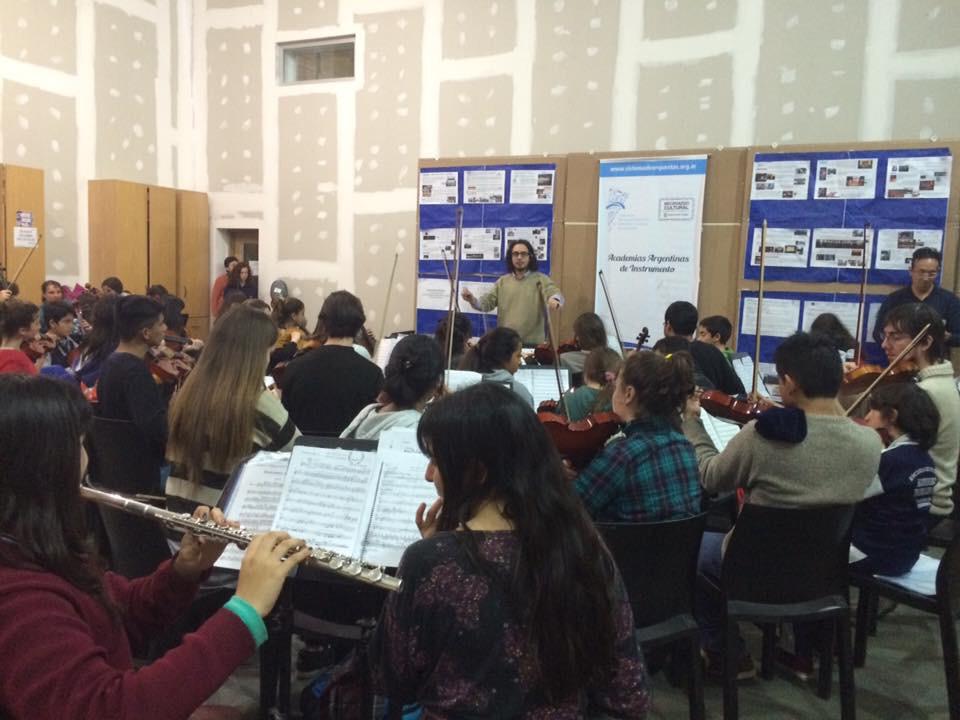 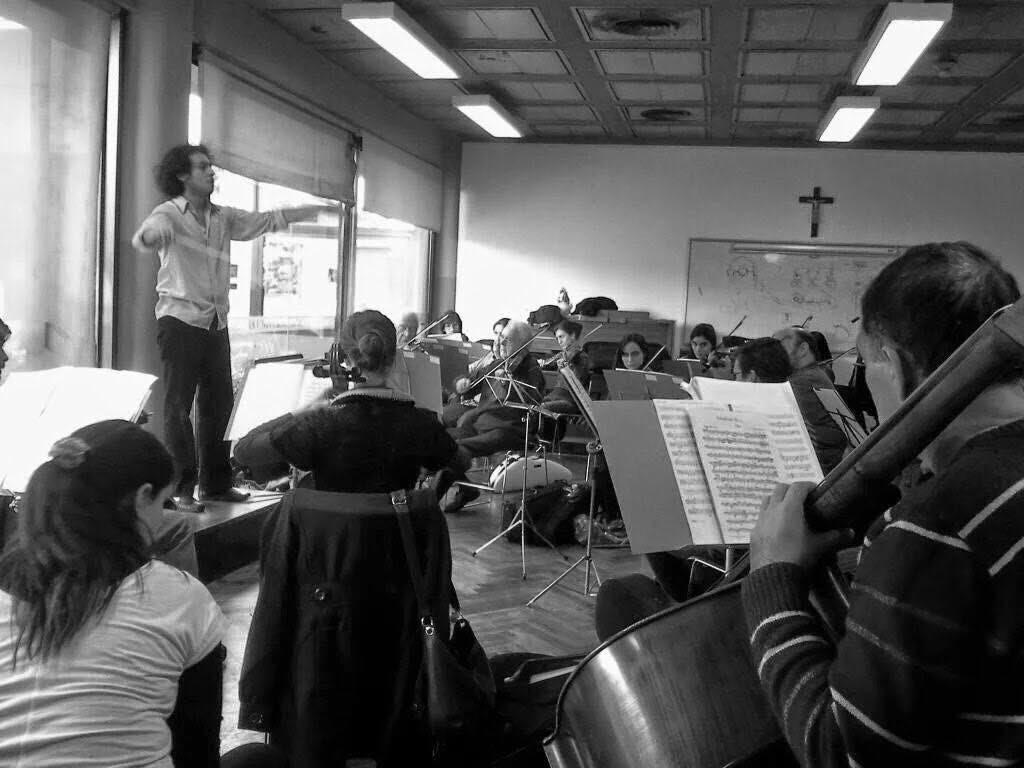 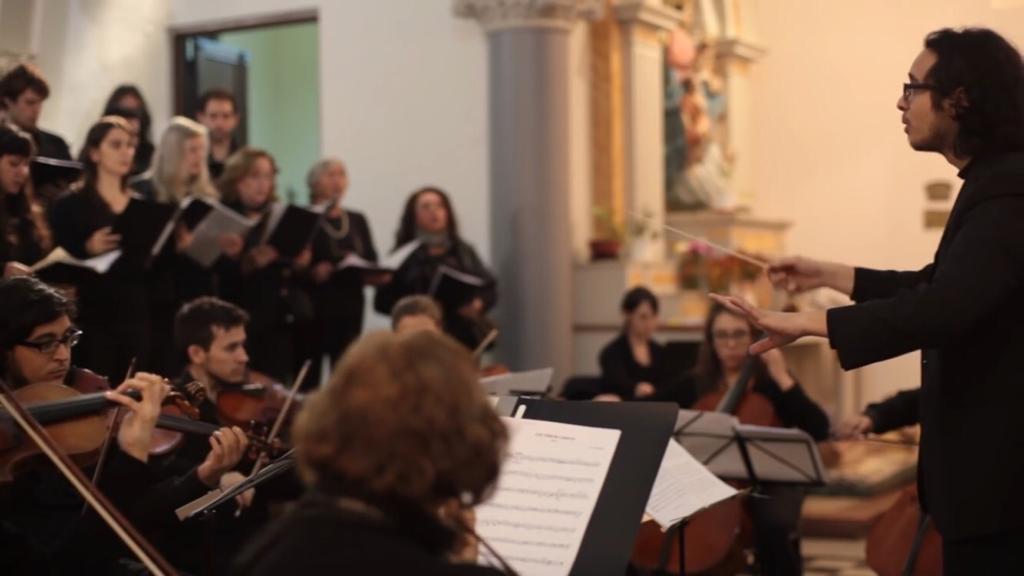 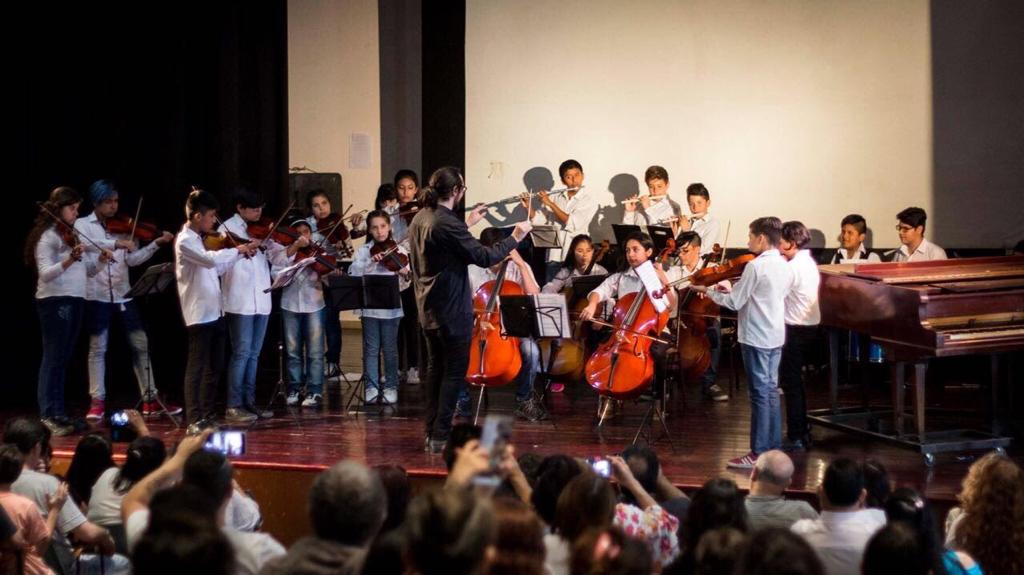 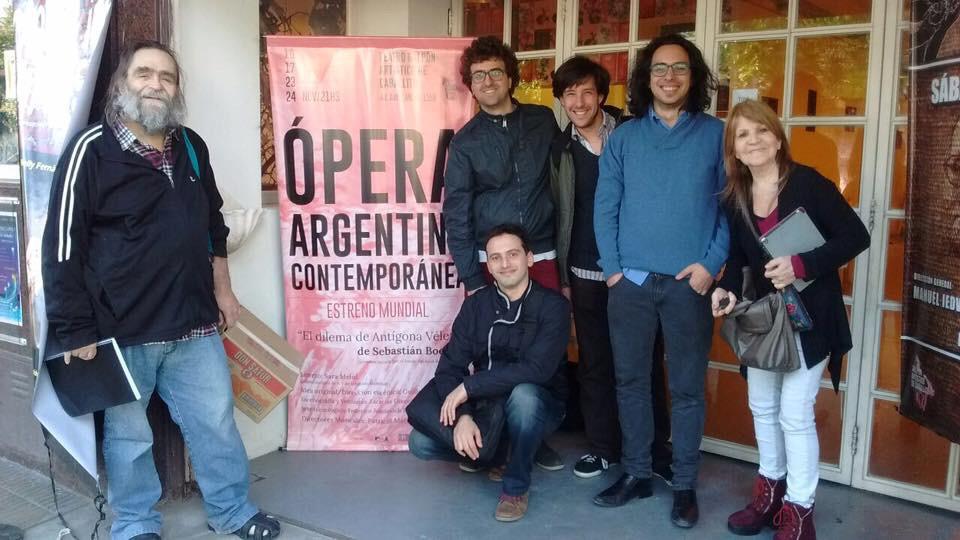 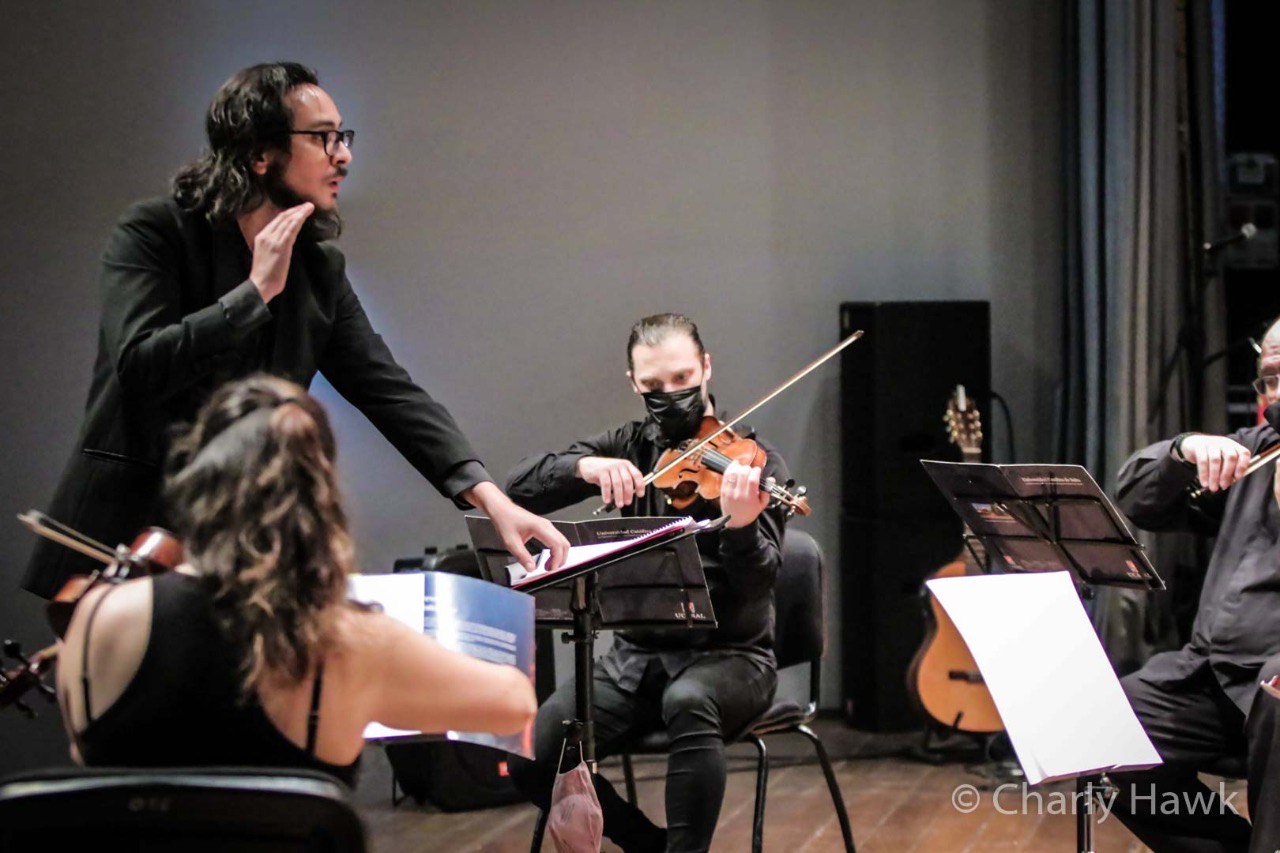 Fill up the quick form to get in touch